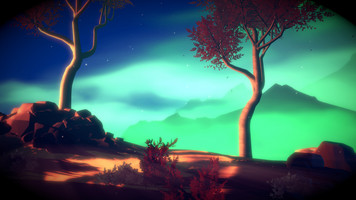 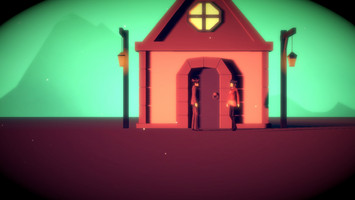 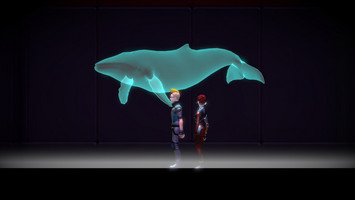 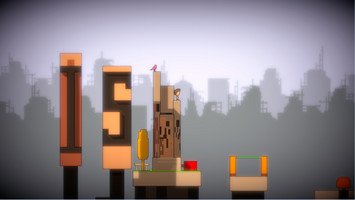 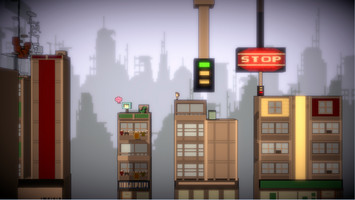 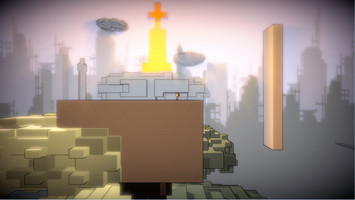 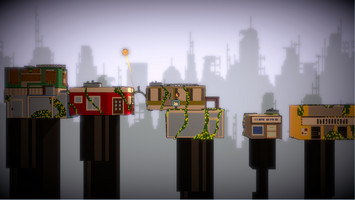 I must say sorry that my first post in itch is so late.

Forgive me, that  I have no extra time to give a post here, especially that the English is not my native language, talk or write something in other languages is difficult.

But now I want to talk something about my game, because I have finished the 1st Chapter of this game, this is a very exciting  moment, and I finally have some time to sit down here and write something about it.

Well, let's talk about it now.

Fez, a very famous indie-game which is developed by Fish, is fantastic. It utils the different orientations of camera view  to form a amazing puzzle world.

I adore it, absolutely.

I was fascinated by its mechanism.

It's really a genius discovery.

Yes, the mechanism of Fez is the same, it is found by Fish.

Why I want to make <Watch>?

Fez is some reason.

But something different rushed into my eyes, an advertisement, which utils the "Perspective", suddenly inspired me.

What if I added the "Perspective" into Fez?

Fez is Orthogonal projection that all the things in its world is same size, no matter how far it is, how near it is.

What if the world is a real "Perspective"  world?

The thought made me exited!

The world will be very interesting!

In one orientation, you can't jump onto a tall building, but in another, the building is short.

In one orientation, you can't jump over a wide pit, but in another, the pit is narrow.

In one orientation, the monster is very huge, but in another, it becomes tiny.

It is the inspiration of <Watch>, and the basic mechanism is "Perspective".

OK, now that we have inspiration and mechanism, let's start doing something different.

If you are interested in this development log,  please wait for me to talk about how I design the game world of <Watch>.